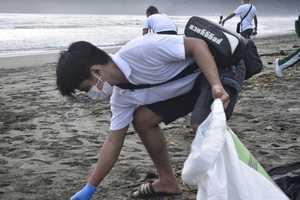 Moreover, the said clean-up was also participated by other organizations from the said department including, the Skills and Technological Empowerment Organization (STEO), Science Major Society (SMS), Elementary Education Students Society, and members from The Voice of the Sierra, the official students’ publication of ASCOT. 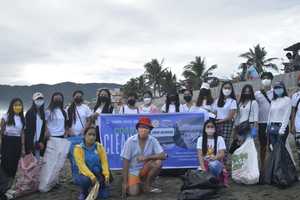 They also added that this small effort is meaningful enough to make a significant difference in our world. They are also hoping that this simple act will raise environmental awareness for everyone.

Photo Courtesy: The Voice of the Sierra (TVOTS) Facebook Page